Picture the scene. You turn up at work fresh from a cycle commute. As soon as you get there your boss pokes his head out of the door, cheeks red with urgency and brow glistening with perspiration.

“Get in here Smith. We’re having a meeting!” He bellows across the forecourt.

“But I’m wearing my cycling kit,” you reply meekly.

“I don’t care if you’re wearing your mother’s underwear,” he continues. His arms waving around frantically.

You quickly lock your bike up to the nearest railing. Sweat dripping from your brow as you rush into the room to find eight smartly dressed execs staring back at you. If only you weren’t dressed in a neon gillet. If only.

Well, the world is changing friend. Now fitness clothes are actually becoming cool. People are realising that fitness isn’t just a thing people do, it’s a way of life. Take the products from MEAME for example. A range of clothes not only designed to make you look like you’re a fashionable guy or gal about town, but also made in such a way that it’s functional. They call it performance fashion for active lifestyles, which pretty much sums it up. 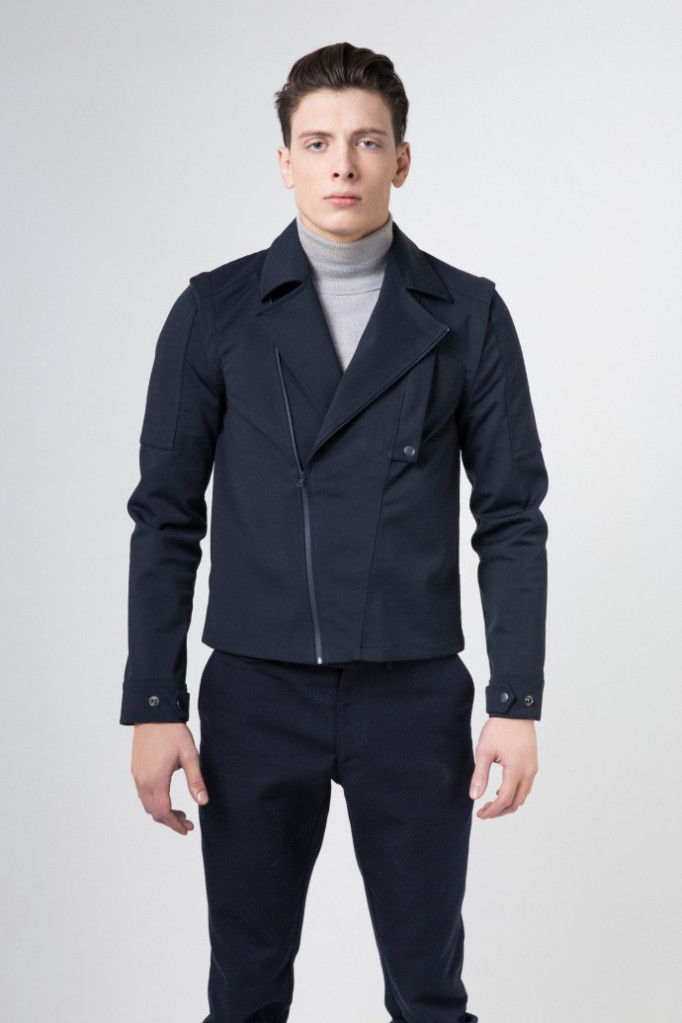 We’ve been testing out the Alpha reflective blazer for a few week now and we’ve become quite attached to it. Firstly, it’s nicer than any other smart jacket we own. So much so that we’ve been getting compliments left right and centre. We’ve noticed as we rarely get them.

But it’s not just about looks (people always tell us). The jacket has a tailored cut that works with stylish shoulder pleating to give you added movement. There’s also discreet under arm ventilation and luxury wool assist temperature regulation, whilst a Teflon finish repels water. And if that wasn’t enough, here’s the real kicker, the jacket doubles as a safety item for night-time riding due to a reflective thread within the weave that illuminates when hit by headlights. Pretty impressive stuff.

Our favourite thing about it is the stretchy back. You know that feeling when you wear a smart jacket and it gets tight if you move your arms around in front? Like, say, if you were cycling in it. Well that doesn’t happen. It’s nice and lose.

If you want something a bit more “street” then take a look at the Altair and Ankaa biker jackets. A slick, sharp cut that’s fully waterproof and has detachable sleeves. So you can even wear it in the summer, if you’re that way inclined.

Both jackets cost £325 with male and female versions. So not the cheapest jackets out there. But as we always say, you pay for what you get. You can also pick up some pretty cool looking gloves and a nice little cap to top it all off.

To find out more about the MEAME range head over to the website here.